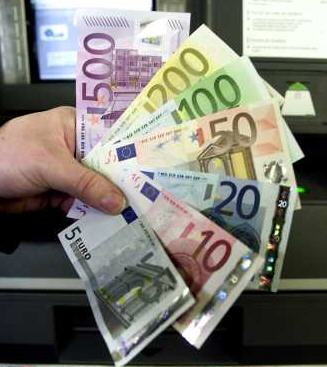 The Bible proclaimed, clearly, that someday the Roman Empire would return as a global power. The Book of Daniel tells us that there will be four world powers of gold, silver, brass, and iron. The fourth empire would have a second stage where it would become iron mixed with clay. The European Union certainly fits the bill as being the reunited Roman Empire. Although it is the weakest of all of the world governments it will serve the Antichrist well. In the end, the EU’s only purpose will be to give power to the Beast.