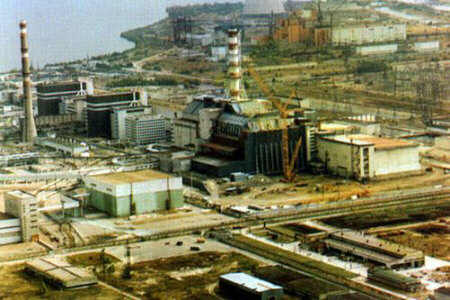 When the Chernobyl nuclear reactor suffered a meltdown, the prophetic community went into overdrive when they learned that the English word for Chernobyl is Wormwood. In Revelation, John talks about water becoming contaminated by a star named wormwood–a compelling similarity to a nuclear warhead falling back to earth.