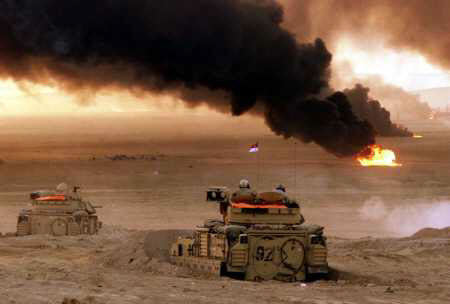 Because of its vital oil reserves, the Middle East holds the world’s attention. Oil could be the reason why the Bible says China will send a 200 million man army into the Middle East.

“And the sixth angel poured out his vial upon the great river Euphrates; and the water thereof was dried up, that the way of the kings of the east might be prepared” (Rev 16:12).