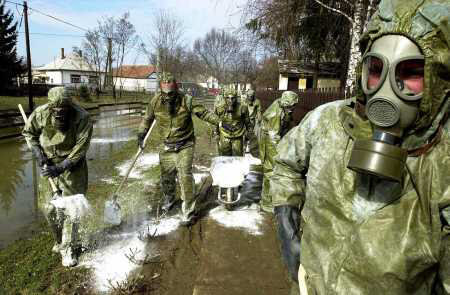 Called the poor man’s atomic bomb, chemical and biological weapons have not been used in a major conflict since World War I. The weapons that are now being produced and stock piled are far more deadly than the ones used in the “war to end all wars.”