Hell is a place of eternal punishment and separation from God. The English word hell comes from a Teutonic root meaning “to hide” or “to cover” and is derived from the biblical Greek word and location Gehenna. Hell was created to accommodate Satan and the angels who rebelled with him against God (Mathew 14:41). The Bible refers to hell using several different words throughout the Old and New Testaments. Two of the clearest passages on hell in the New testament are 2 Thessalonians 1:9 and Mathew 25:41,46. In 2 Thessalonians 1:9 Paul writes of those who reject God: “And these will pay the penalty of eternal destruction, away from the presence of the Lord and from the glory of His power. “Jesus speaks of future judgment and hell in Mathew’s gospel stating, ” Then He will also say to those on his left, “Depart from Me, accursed ones, into the eternal fires which has been prepared for the devil and his angels,” ” And these will go away into eternal punishment, but the righteous into eternal life”(1).

There are three words in the Bible commonly translated “hell”. 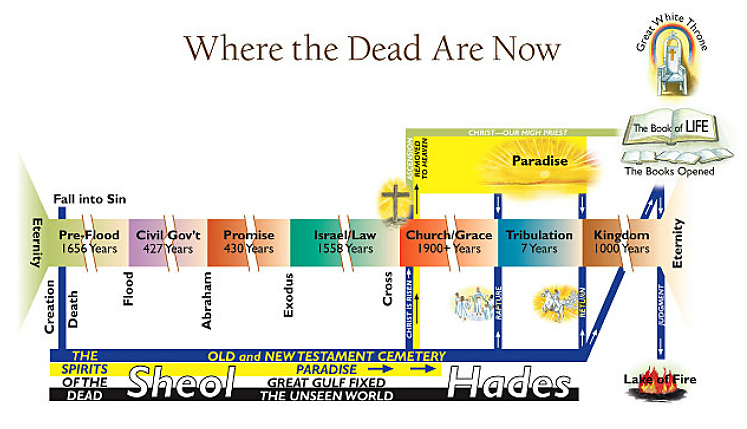