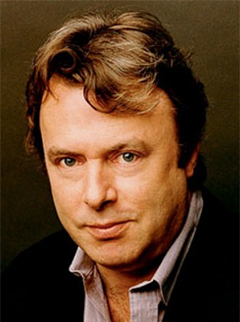 "I should have know that God existed by the fact I was so intensely driven to oppose him."

Factoid - Hitchens viewed himself as the world's most caustic atheist. He once said, "Jesus is Santa Claus for Adults." "God did not create man in his own image. Evidently, it was quite the other way about, which is the painless explanation for the profusion of gods and religions, and the fratricide both between and among faiths, that we see all about us and that has so retarded the development of civilization." 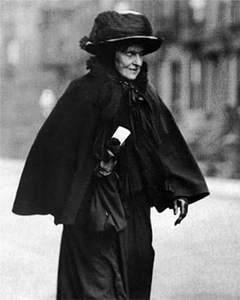 What Would She Say Today?

"It was a colossal mistake on my part to spend all my life accumulating wealth. When I left the world of the living, I lost everything."

Factoid - Reputed to be the wealthiest woman of her time. She was born in New Bedford, Mass. In 1865 her father and aunt both died, leaving her an estate valued at $10 million. By shrewd management she increased it to more than $100 million by her death. Green is most famous for leading a life of extreme thrift. She ate unheated oatmeal and dressed in ragged clothes.